Moving to London. The United Kingdom

There’s plenty to love about London: distinct and gorgeous architecture and landmarks, arts and cultural offerings, a storied history, accessible transit options, a robust economy and job market, free public health insurance, and its geographical location. Plus, it’s a diverse melting pot of people from all over the globe.

It’s easy to see why anyone would want to call the city home. But if you’re thinking about moving to London, it’s difficult to know where to start if you live abroad. We’ll walk you through the steps you need to take to make that move and live the life you’ve always dreamed of in London.

Why Move to London?

Everyone is drawn to London for different reasons. Some have personal circumstances pulling them to the city, while others might have a familial or professional connection to the region.

Here are some reasons non-residents might want to call London home.

If you’re looking for a professional boost, you might consider a move to London. Among the jobs in the highest demand in the city are:

The creative industries are also a growing sector for employment in London.

London might be an expensive city, but the pay in many fields tends to be pretty high and livable. The median salary is about 93,300 GBP annually, with the cost of living about 13% less expensive than New York City, not including rent of a bedroom flat. Rent is about 22% lower than NYC) You might be surprised, though, to learn that utility bills are significantly higher — about 65% — than they are in New York. 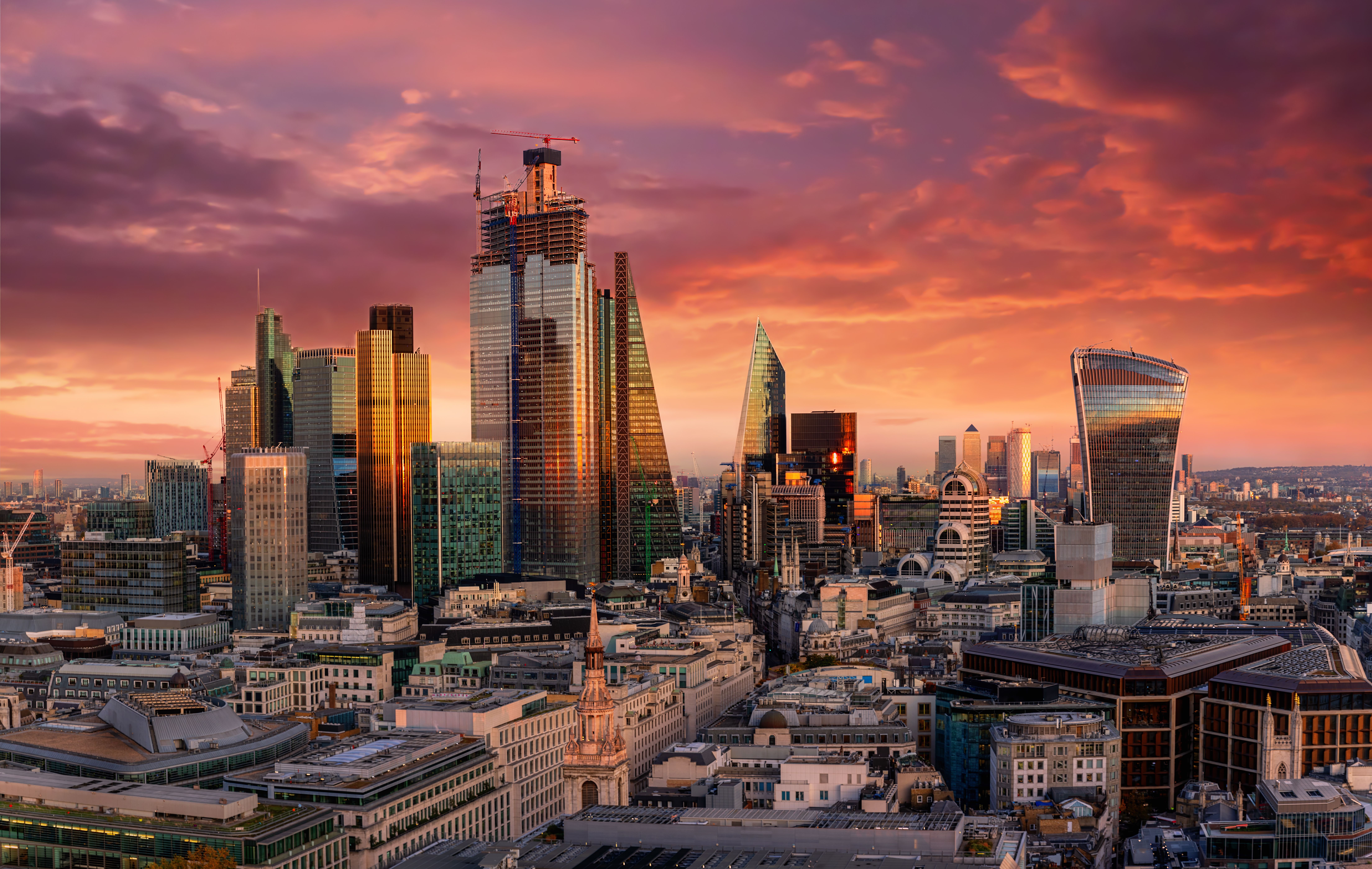 If your family has English roots or hails from elsewhere in the United Kingdom, you might feel compelled to make the move abroad to London, easily the most vibrant city in the UK. For many, this helps them feel more connected to their ancestors and family history as they learn more about their heritage.

No matter what you’re studying, you’ll find a high-quality education in London.

London boasts the largest gross domestic product (GDP) of all UK and European cities. As one of the largest financial centers in the world, a significant amount of international trade occurs within the city, and it’s home to headquarters for more of the top companies in the UK. More than 100 of Europe’s largest companies also have a large presence in London. 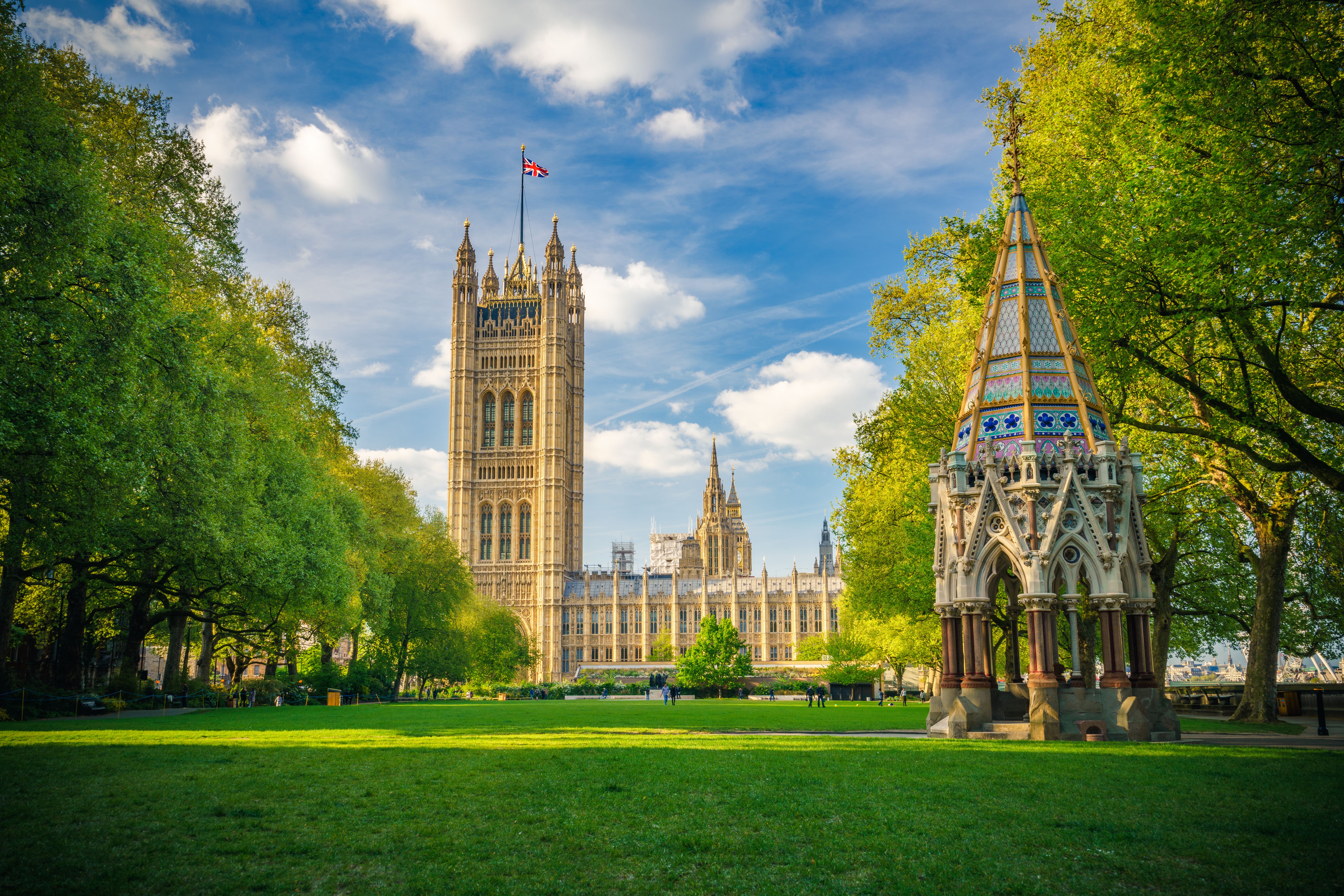 London is one of the top cities in the world for arts and culture. If the visual arts are your thing, you don’t want to miss Tate Modern and Tate Britain, The National Gallery, Royal Academy of Arts, Barbican Art Gallery and Hayward Gallery.

If you’re looking for performing arts, check out musical theater and plays in the historic West End theatre district, The Royal Ballet and the London Symphony Orchestra.

The UK, including London, has a rich, dramatic history and a lot of landmarks — from Buckingham Palace to the Big Ben. History buffs will have plenty to discover in this city.

Other parts of the UK and much of Europe is a hop, skip and a jump away from London, which can be a major draw for travel lovers. There are trains that travel through the English Channel Tunnel that bring you to cities like Paris, Lille or Brussels for easy day trips. Meanwhile, budget airlines make it easy to fly to dozens of European cities.

There’s plenty to explore in London and the UK, as well as Europe. The Oyster Card is a travel card that lets visitors and Londoners alike move around the region easily using public transportation.

If you marry a Brit, you could find yourself falling in love with a new city if the relationship means a move to London. If you’re relocating to London with your spouse, you’ll have a separate immigration path.

Where to Live in London

At 607 square miles, London is the largest city in England and is twice the size of New York City. There’s a lot to explore, and if you’re unfamiliar with the city, it could be tough to figure out where you want to live when you move. Here are some of the major neighborhoods and boroughs of London.

This affluent area, bound by the River Thames to the south, is one of the most desirable areas of London. With a charming, almost village-type feel, this family-friendly neighborhood is known for its shops, restaurants, green spaces, grocery stores and schools.

This former industrial hub is now a highly sought-after neighborhood for young professionals and creative individuals and is one of the fastest-growing boroughs in the city. It’s also known as a nightlife hub in London.

This central London neighborhood is a major transportation hub and is easily accessible to all of London’s most popular attractions.

This wealthy neighborhood is home to some of London’s most popular museums as well as two Royal Parks. With an array of charming storefronts, it’s a great place to stroll and shop.

Often just shortened to Camden by the locals, this inner London borough is a counter-culture haven with a thriving nightlife scene. This neighborhood has a unique personality all its own. 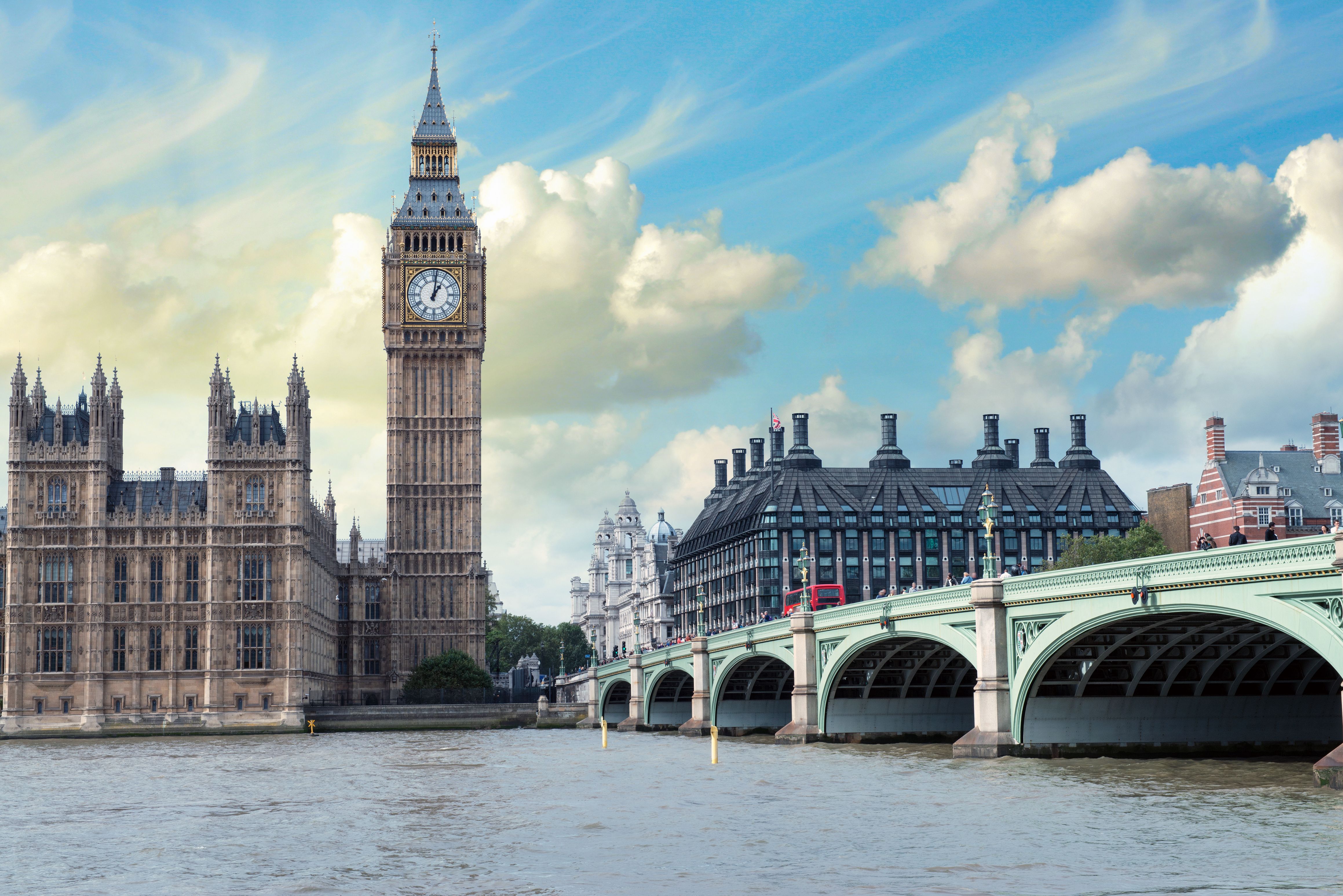 Pathways for Immigrating to London

If you’re traveling to London for tourism or for just a short period, it’s easy to visit the United Kingdom. If you want to stay longer or permanently, though, the process is more involved. Every non-resident has their own reasons for moving to London, too, which means every path to immigration is different.

Here are some of the common reasons you might move to London and what the immigration process is like.

If you want to move to London to launch a company, you’d consider applying for either the innovator visa or the start-up visa through the United Kingdom. For both UK visas, you’d need to establish and operate an innovative business, meaning one that’s different from anything in the UK market.

If you’re looking to take on a new professional opportunity in London, you’ll need to apply for a UK work visa. Long-term work visas are available for skilled workers, health care workers, ministers of religion, athletes and related workers. Intra-company visas for workers who will continue working for their company in a different city are also an option. There are temporary short-term visas for various gigs, as well.

Are you looking for a job in London or the U.K.? Dig-deeper and learn how to best position yourself within the U.K. job market.

To obtain an investor visa, you must have access to at least £2 million in your bank account. You must be 18 or older to apply for this type of visa and be able to freely spend this disposable income you’ve pledged to invest in the UK.

Read more about Investor Visas for the United Kingdom.

With its 32 boroughs of incomparable history, architecture, and cultural significance, London is a dream city for those who want to live in the center of it all. Although London features some of the higher-priced real estate in the United Kingdom (U.K.), it comes with storied properties and diverse neighborhoods. Proximity to transport links is never an issue in London with its world-famous underground train.

Dig-deeper into the important considerations for Buying a Home in London.

As you plan your move to London, there’s a lot to be excited about: a new home, new friends, new career opportunities and new adventures. However, it can be overwhelming to make this move abroad where you might not know many people or maybe even don’t know the city well.

It’s important to do your research and get to know the immigration process in the UK — whether you’re a student, a retiree, a business owner or an investor — so that you fully understand the steps you need to take to make this move successfully.

As you prepare for immigration, learn more about how an independent platform like Relocate can connect you with advisors who can provide the resources you need to make your move easier.

Connect with qualified advisors in the United Kingdom.