Buying a House In Canada

Buying a House in Canada

It’s easy to understand why people in other countries want to buy a home in Canada and move there. It offers a great quality of life, spectacular nature from sea to sea, and its friendly cities boast great economic opportunities, culture, cuisine and entertainment.

The country also has a thriving real estate market, with foreign speculation driving up home costs in the major cities of Toronto, Ontario and Vancouver, British Columbia.

As someone outside the country interested in buying a first home (or homes) in Canada, you might wonder if you can purchase residential property here and the kind of rules and procedures you must adhere to. This article will provide the answers to your questions.

Can Non-Residents Buy Property in Canada?

Non-residents can buy houses in the country as part of a process that is very similar to the one used for Canadian citizens. Not only are you allowed to buy a house, but you also can buy more than one, which isn’t allowed under the rules governing foreign investment in some other countries.

That said, you need to check the rules for non-resident home buyers. For example, Ontario introduced a Non-Resident Speculation Tax (NRST) in 2017, which adds 15% to the purchase price of all homes within the Greater Horseshoe region of the province (which includes Toronto) purchased by foreign speculators. However non-residents with student or work visas don’t need to pay this levy.

If you buy a house in Canada, you don’t automatically get any special immigration privileges. Dig deeper into our platform and reach out to qualified Canadian Advisors to learn more about your potential immigration pathways. Unless you have a student visa, work visa or are a permanent resident, you can only stay in Canada for up to six months at a time. The government is on the lookout for people who try to get around this regulation by leaving the country for a few days near the end of their six-month stay and then returning. The practice could get you banned from the country.

Foreign home buyers are eligible to apply for Canadian financing of their home purchases, possibly covering mortgage payments, closing costs, legal fees and more. However, if the purchaser doesn’t have Canadian income, they might be required to make a bigger down payment. The interest rates for non-resident home buyers are very similar to the low-interest ones available to Canadian citizens.

The Canadian Home-Buying Process for Non-Residents

Once you’ve decided on your first-time homeownership in Canada and know where you want to move in the country, it’s time to go through the process of acquiring a home. This procedure is very similar to that of other countries, but it does have some differences. 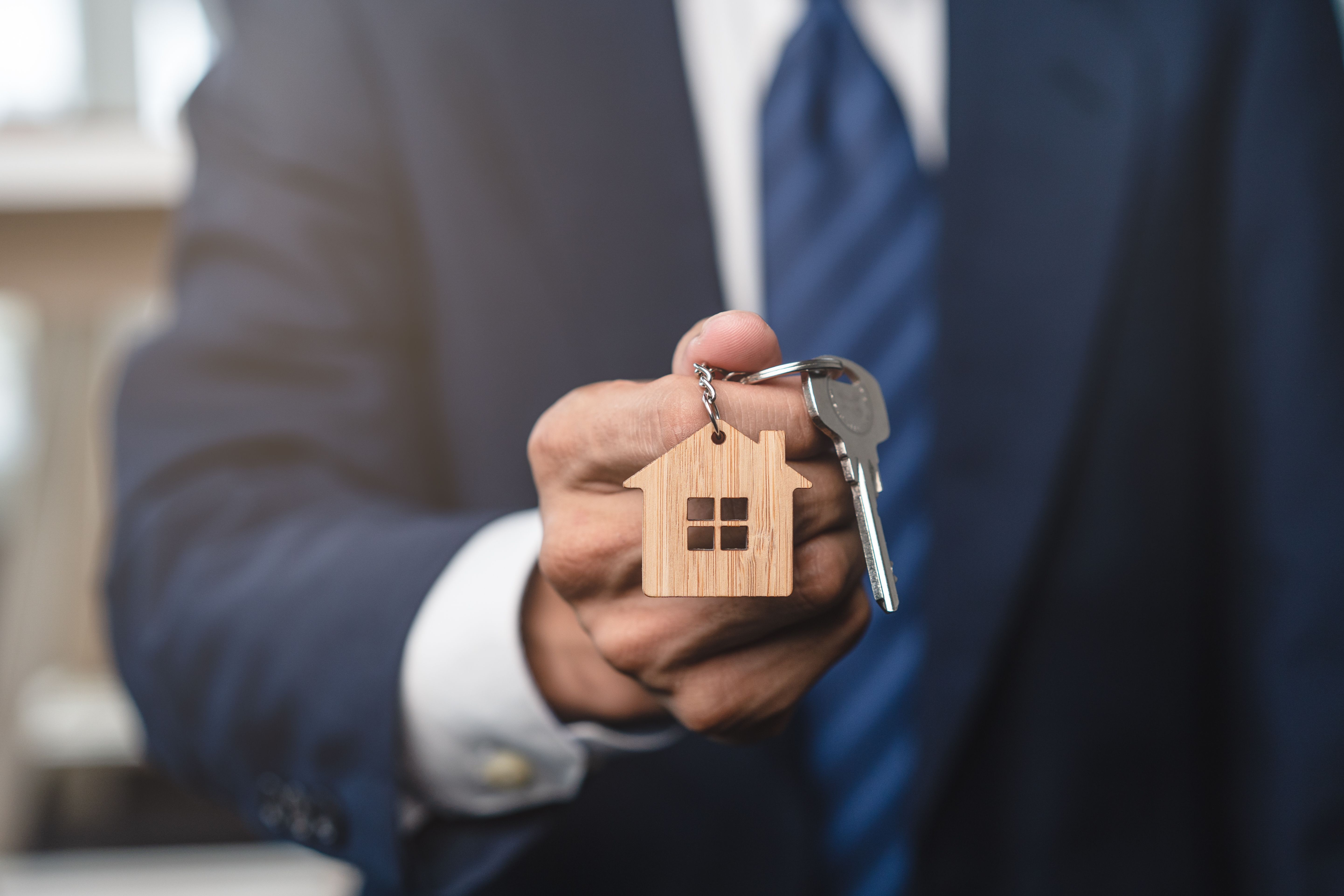 You should start by hiring a local (in the area you are buying property) real estate agent or realtor who has a thorough knowledge of the Canadian real estate market and the housing market in the area you want to move to specifically.

They will know prices and selling trends for homes. They will also have access to a multiple listings service (MLS), so they’ll be able to access any listings of interest. If they really know your area, they may know of homes that are coming onto the market but not listed yet, perhaps letting you make an early offer.

Make sure the realtor is experienced, does good work (look for testimonials) and is a member of the Canadian Real Estate Association (CREA), as well as local real estate organizations.

Through banks and mortgage brokers, Canada offers non-resident buyers a variety of different types of mortgages, which they have to qualify for with the usual credit history, income, size of downpayment and so on. Buyers usually have access to competitive mortgage rates and different loan features, such as fixed-rate, variable, repayment and interest-only mortgages.

If you buy or build a new home, you will be required to pay a federal goods and services tax (GST) on the buying price or a harmonized sales tax (HST) if you are moving to a province that levies it.

To apply for a mortgage, you’ll probably be asked for these documents and proofs:

In Canada, a home inspection isn’t required by law, but it is always a good idea to get one, especially if you are in another country and can’t visit the property in person before buying. A home inspector can make sure that everything is in working and structural order in your home.

They’ll check to ensure wiring is up to code, there’s been no recent flooding, the roof is sound, there are no cracks in the foundation, the furnace isn’t old and about to fail, and much more that could come back to bite you with huge repair and replacement fees that you’d have to pay yourself.

It’s also important to have a home inspection because Canada experiences four distinct seasons a year, sometimes with extreme temperatures and weather. You want to be sure that your home is in good condition, weather notwithstanding.

You shouldn’t hire a house inspector suggested by the house seller because the inspector is supposed to represent your interests, not theirs. Some people will take the recommendation of their real estate agent for a home inspector. If you want to locate one yourself, a good place to start is the Canadian Association of Home & Property Inspectors (CAHPI).

To close the property (take care of the final sale), you will need a real estate lawyer to look after the process, making sure everything is signed, legal and prepared for your possession.

Among other things, the lawyer will review the paperwork, do a title search, register the deeds, manage the transfer of funds, make sure there are no hidden liens and help you steer clear of any other problems.

Send a general inquiry to qualified Canadian advisors who might be able to help you with this.

Once you’ve decided on a home you’d like to buy, you and your realtor should decide how much you will offer (above, below or right at the asking price) and outline any conditions you might have.

Learn More About Buying a Home in Canadian Cities

Each major city throughout Canada will have idiosyncrasies. Dig-deeper and learn more about purchasing a home in some of Canada's most desirable urban-hubs:

Buying a Home in Montreal

There are many reasons an increasing number of foreigners are choosing Montreal as their new home. The city boasts an excellent quality of life, with a vibrant nightlife, cheap public transit, plenty of high-end restaurants, and major festivals and international events all year long. The best part about the Montreal real estate market is its affordability relative to other major Canadian population centers.

If you have already decided on moving to Montreal, you are probably wondering how to buy a house in the city. In this article, we will demystify the purchase process and outline the steps involved in buying a house in Montreal.

Buying a House in Toronto

Foreigners make up about one-fifth of Canada’s population—one of the highest ratios within the Western hemisphere. One of the most popular cities for these individuals to settle is Toronto. The city is a multicultural hub with iconic landmarks, universal health care, an abundance of green spaces, and a stunning skyline. Moreover, Toronto is Canada’s business and financial capital, making it one of the strongest job markets in the country.

Get Support Finding a Home and Moving to Canada

Dig-deeper into related topics for moving to Canada, search qualified Advisors and request consultations to address your specific needs.