The Art of Immigration: Part 1

I am 29 years old, living in Toronto, Canada, with my Persian partner who is a Canadian permanent resident. My Canadian citizenship inauguration ceremony is scheduled for September 20, 2021 and after that I will be a dual citizen of Russia and Canada with a permanent resident status in South Korea — an immigrant. 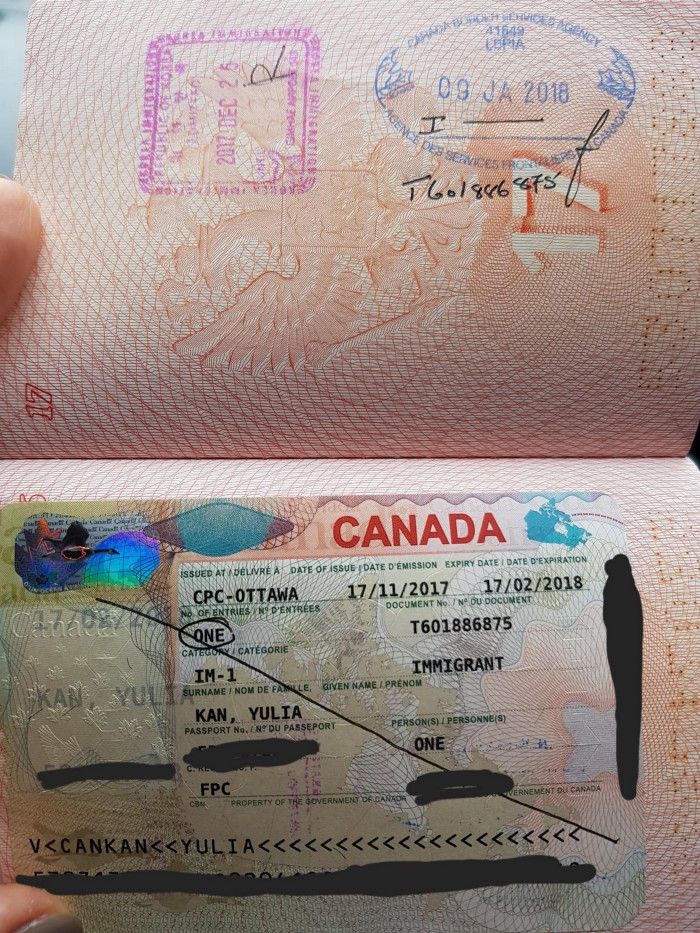 January 9, 2018: the date I became a Permanent Resident in Canada. You can also see a Korean entry stamp in my Russian passport, quite a good representation of what I am!

I was born in a small city on the Russia’s far east named Yuzhno-Sakhalinsk, previously called Toyohara during the time of Japanese occupation in the early 1900s.

My great-grandparents were relocated to the island from the southern parts of the Korean peninsula as labourers for the newly occupied Japanese territory. When WWII was over, my ancestors were too afraid and unable to go back home due to socio-political conflicts that were emerging on the Korean peninsula: USA-supported South Korea versus USSR-supported North Korea, also known as the Korean War. 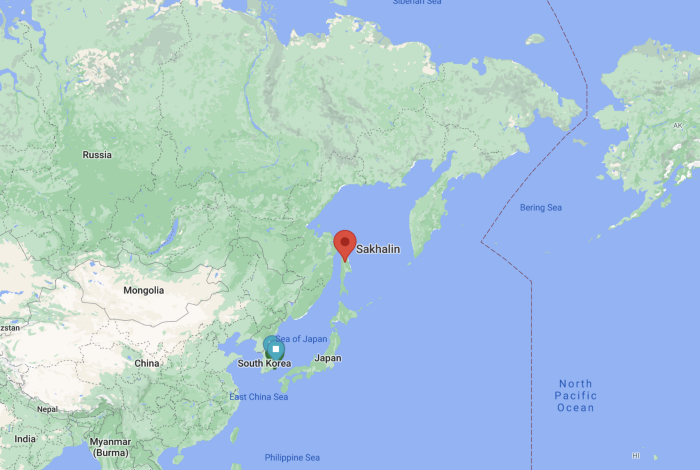 My grandparents, parents, myself, and all my extended family members are all born as citizens of Russia. When the USSR collapsed in the early 1990s, joint efforts from the governments of Russia, South Korea and Japan initiated a repatriation program of bringing displaced Koreans ‘back home’. My grandparents were among the first ones to take a leap of faith and immigrate to an alienated ancestral land where they had nothing but an opportunity for a fresh start.

My immigration journey to Canada was challenging from day 1 as my first attempt at a study permit was refused and I had to go to Moscow in Russia to re-apply. Just like my subsequent first attempts at a work permit and then permanent residence.

These personal frustrations laid a foundation in my choice of profession — to help immigrants make sense of the program requirements as it can be very stressful, confusing, and could cost a lot of money if not done properly.

From Experience to Profession

The year is 2013 and I take a geography class on immigration policies and a lightbulb sparked above my head as it was the moment I solidified my professional choice. Graduated, got my work visa, worked for a year in retail to get eligible Canadian work experience to qualify for permanent residence, and then found a job in an immigration boutique firm as an administrative assistant — the year now is 2017.

Present day: I am a licensed immigration consultant and starting to grow my brand while embarking on a new professional journey. My profession doesn’t only entail completing forms and submitting visas for processing — it predominantly entails discovering available pathways of immigration for my clients and then working together on achieving them. One permit at a time.

Get Help Navigating Your Immigration Journey to Canada

UL Lawyers Professional Corporation is equipped in all areas of immigration law from temporary entries to permanent residence applications under all categories. Besides individuals, UL advises companies and offers advice in employment law.

The author comes from a diverse cultural background and gained practical knowledge from her own immigration case. An experience which further allows her to empathize with her clients and support them by providing honest and professional advice.

Connect with Yulia and arrange a consultation to discuss how she can support you in your relocation to Canada. How to Identify the First Customers for Your Startup

It’s a common story. A team comes up with an idea for a product. It’s convinced that the product will fill a gaping void and capture at least 1% of the market. It approaches venture capitalists and raises funds. In the mean... Start-ups need capital. It takes money to start, operate, and grow a business. While there are intelligent ways to create and stay lean, it can often take more than you think. Most of the common reasons companies fail and go ...

Why Set Your Business Up in Canada?

Every day, our office is contacted by an entrepreneur or a c-level executive asking about moving all or some of their operations to Canada and if we could help. In some cases, they want to start a new business and in others, ...