Our startup gave up our office space in Silicon Valley during the pandemic – our team has been working remotely since then. We’re looking to fill several new engineering positions.

We have not gone through the immigration process with employees before, and a couple of prospective hires will require visas. One is currently on an H-1B and living in Dallas. Another candidate is currently living in Germany and wants to work from Miami.

What should we consider before hiring these engineers? How do we handle being fully remote when it comes to immigration?

The pandemic rapidly shifted the way we work – how, when, and where! Many companies like yours now have a distributed or a hybrid workforce.

I recently had a great talk with Hannah Genton, a founding partner of CGL, a corporate law firm that has had a fully distributed team since it launched in 2017. The podcast episode covers many lessons learned based on Hannah’s work with startup clients; she described issues that startups should keep in mind, particularly if they have distributed or hybrid teams.

Genton says that consulting a corporate attorney before extending a job offer, taking on equity or debt, or signing major contracts will help you make informed decisions and protect your company from penalties and lawsuits. Corporate, employment, and privacy laws differ in each state, so you should know what you can and can’t do in each state. A corporate attorney can also guide you in creating a distributed work policy for your company.

Now, let me dive into your other questions…

What should I know about H-1B transfers?

You should know that the maximum stay allowed under an H-1B is six years—unless the employer or the H-1B visa holder has already started the green card process. Given that, you should find out:

Under the American Competitiveness in the 21st Century Act (AC21), individuals with an H-1B have the flexibility to change jobs during the green card process and the ability to extend their H-1B visa beyond the six-year limit to avoid having to leave the U.S. while waiting for a green card.

Keep in mind that an H-1B transfer does not reset the clock on the six-year maximum the individual can live and work in the U.S. on an H-1B visa. If the individual’s current H-1B is set to expire in two years, that will remain the expiration date you need to work with when their H-1B visa is transferred to your company. To retain that individual in the U.S. beyond six years, you will need to sponsor them for a green card or another visa, such as the O-1A extraordinary ability visa.

If the candidate has a green card application (Form I-140) that has already been approved by U.S. Citizenship and Immigration Services (USCIS) – and at least 180 days have passed since USCIS received the candidate’s Form I-485, the last part of the green card process – then your startup will be able to extend the candidate’s H-1B visa beyond the six-year H-1B limit. If the I-140 was approved, but an I-485 has not been filed or it has not been at least 180 days since the I-485 was filed, then you will have to start the green card process again. However, the individual will retain the priority date (which determines the individual’s place in line for a green card), which is significant for individuals who were born in India or China and face long waits for green cards due to annual country quotas.

To do an H-1B transfer, your company would need to file both a Labor Condition Application (LCA) with the U.S. Department of Labor that requires you to pay the prevailing wage based on the position and the location of the position and an H-1B application with USCIS.

Can I sponsor visas without a physical office?

Yes! We have been successful at supporting employers with distributed employees to get petitions approved to sponsor individuals for visas and green cards even if they don’t have a physical office. It’s important in these situations to work with your legal team to list the worksite locations of your employees (such as their home addresses) on all immigration-related forms and documents.

If an employee moves their residence, thereby changing the worksite location, talk to your immigration attorney because you may be required to file an amended visa application with U.S. Citizenship and Immigration Services (USCIS). For the H-1B specifically, you may need to repost or file a new LCA with the Labor Department as well.

You should know that Immigration and Customs Enforcement (ICE) or other government officials may ask employers to verify that all of their employees are legally allowed to work in the U.S. by asking to inspect a company’s Form I-9, or Employment Eligibility Verification, for all employees. Since March 2020, the government has been inspecting I-9 documents virtually rather than during in-person inspections as was the case pre-pandemic. While the U.S. Department of Homeland Security, which oversees USCIS and ICE, is considering making this virtual inspection option permanent, the flexibilities related to Form I-9 compliance is set to expire on Oct. 31, 2022.

Do you need more information about working in the United States?

Sophie Alcorn is an attorney and Board Certified as a Specialist in United States Immigration and Nationality Law by the State Bar of California.

Connect with Sophie today and request a consultation to address the specifics of your immigration questions. 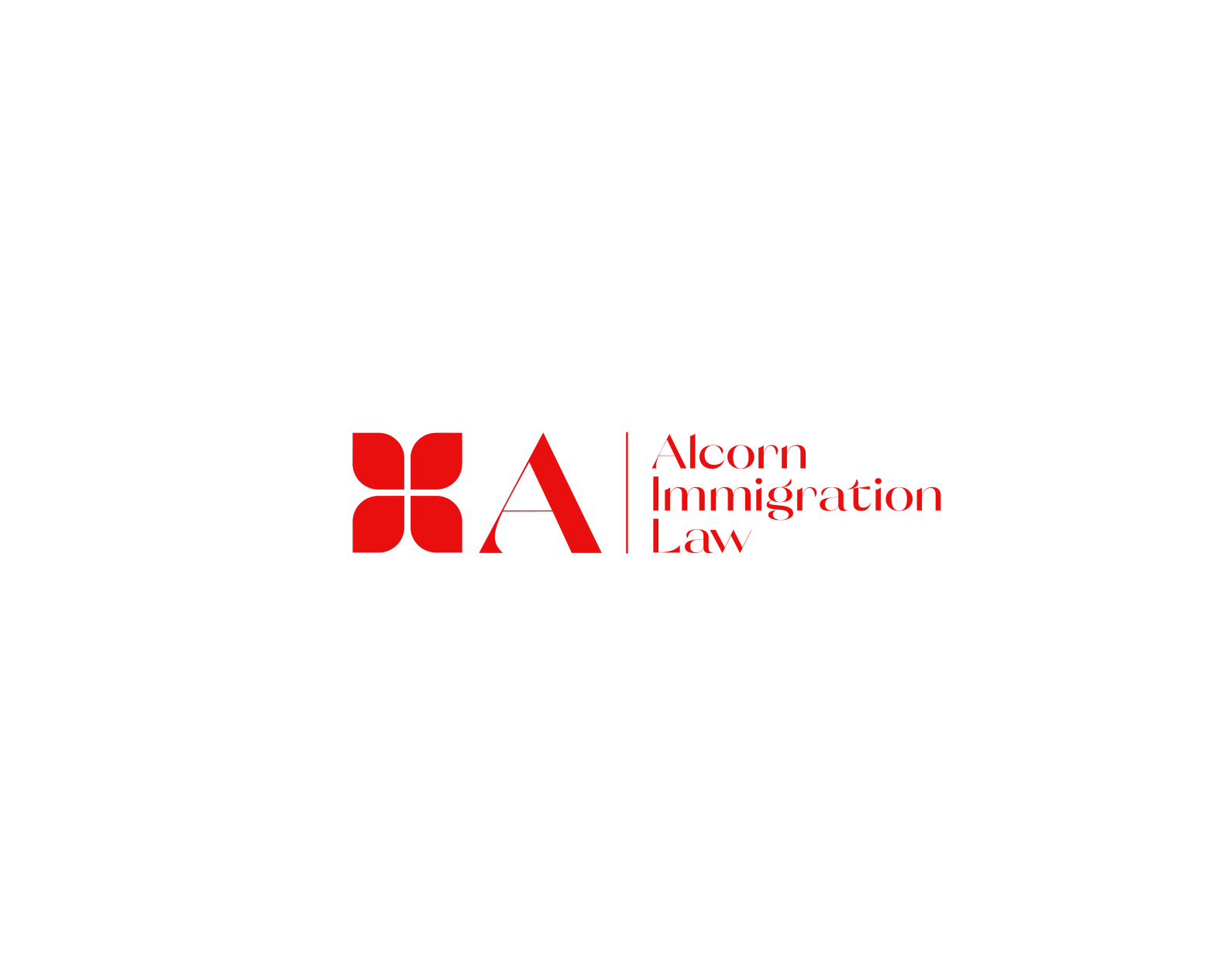 Learn more about immigration and visa matters in the US! Dear Sophie: What are the Visa Options for International Founders in the U.S.?

Dear Sophie, I co-founded a startup in Pakistan with a couple of cofounders a few years ago. One of the co-founders and I want to move to the United States, accessing the U.S. market. What visa options are available to us? T...