Naturalization is the process by which U.S. citizenship is granted to a foreign citizen or national after he or she fulfills the requirements established by Congress in the Immigration and Nationality Act (INA). 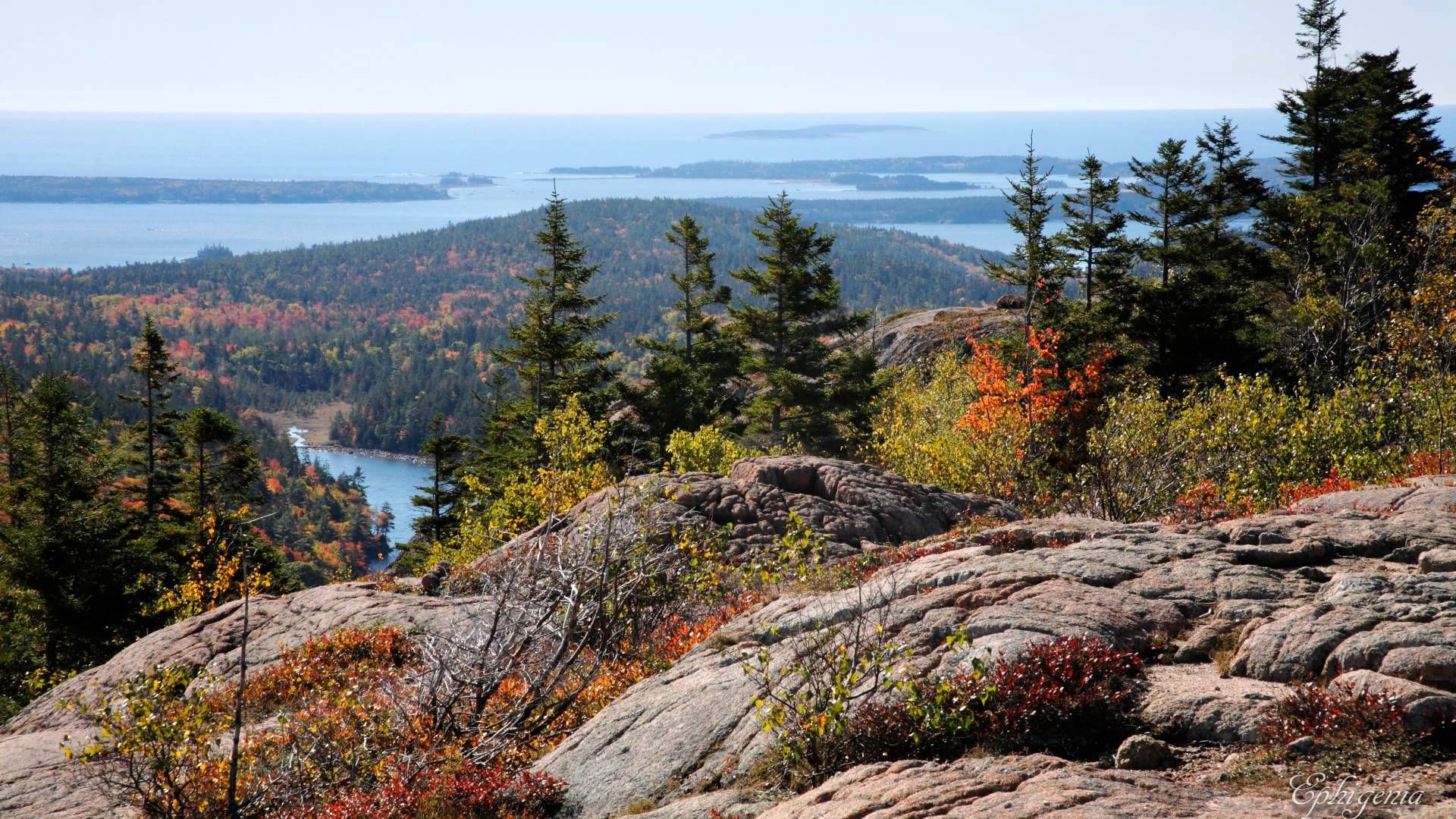 You May Qualify for Naturalization if:

An applicant for naturalization must:

The U.S. does NOT require individuals to give up citizenship in their home county. In many cases, they can retain it as well as maintain U.S. citizenship. However, to become a U.S. citizen, you must take the Oath of Allegiance, where you promise to swear allegiance to the U.S., and support and defend the Constitution and U.S. laws. You must promise to serve the country when required.

Advantages of Becoming a U.S. Citizen

Voting and Participation in the Electoral Process

Citizenship affords employment opportunities within the United States. Most federal agencies require U.S. citizenship; only U.S. citizens can hold elected offices; and U.S. citizens may also wish to serve their country in the military.

Benefits such as Social Security, assisting in retirement, and Federal Student Aid, assisting with education costs, are just a few of the many government benefits available to U.S. citizens.

Berardi Immigration Law is a full-service business immigration law firm that provides top-notch services to corporate clients and individual business professionals. Founded as a solo-practice in 2005 by Managing Partner Rosanna Berardi, the firm has grown exponentially over the years.

Connect with Jennifer to discuss your immigration options and gain more insight on living in the United States.